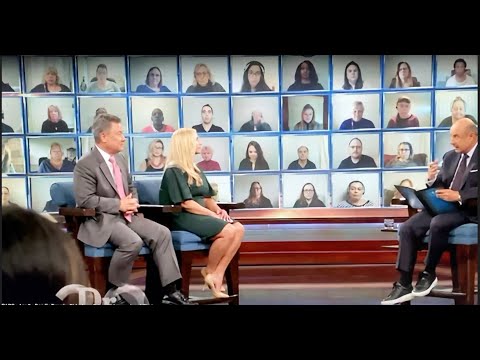 When COVID-19 shut down her children's daycare in May of 2020, and Melissa Henderson had to go to work, she asked her 14-year-old daughter, Linley, to babysit the four younger siblings. Linley was engaged in remote learning when her youngest brother, four-year-old Thaddeus, spied his friend outside and went over to play with him. It was about 10 or 15 minutes before Linley realized he was missing. She guessed that he must be at his friend's house, and went to fetch him.

In the meantime, the friend's mom had called the police.

Now Henderson, a single mom in Blairsville, Georgia, is facing criminal reckless conduct charges for letting her 14-year-old babysit. The charges carry a maximum penalty of one year in prison and fine of $1,000. The arresting officer, Deputy Sheriff Marc Pilote, wrote in his report that anything terrible could have happened to Thaddeus, including being kidnapped, run over, or "bitten by a venomous snake." (When Henderson protested that the kid was only gone a few minutes, Pilote responded that a few minutes was all the time a venomous snake needed.)

When ParentsUSA participates legal counsel for a parent or parents or supports a parent's position in an appeal by preparing and filing an amicus curiae (friend of the court) brief, ParentsUSA does so without charge (pro bono). Donate here by using the DONATE button or, because ParentsUSA is a 501(c)(3) nonprofit, you also can donate through GoFundMe Charity which donations are made directly to PayPal Giving Fund (which is a 501(c)(3) charitable organization). After the deduction of payment processing fees, PayPal Giving Fund delivers the funds they receive to ParentsUSA! 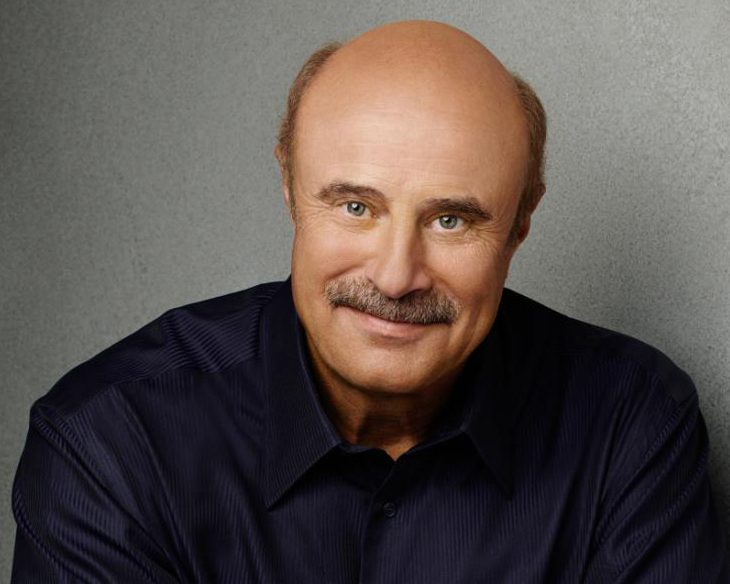 More Links to ParentsUSA In The Media: 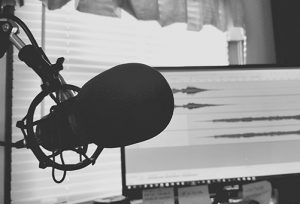 The State vs Parents Rights : The Tom Woods Podcast with the Founder of the National Parents Organization

In this riveting podcast episode, David, the founder of the National Parents Organization talks with Tom Woods on various cases in which the state infringed upon parents’ rights and interfered with the parent-child relationship. In these situations, Child Protective Services became unnecessarily involved and parents were wrongfully harassed and punished by the state. It’s a […] 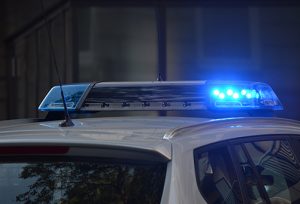 Police Dispatched to Park Because a 2yr Old Was Being Fussy: Is There Something Wrong with This?

There’s no other way of putting it. There is a hysteria around kids’ safety these days, and it unfortunately leads to cases like this. We want YOUR feedback on this story reported by Free Range Kids in which police unnecessarily entered the scene after a toddler threw a tantrum in a park. Sure, our society […] 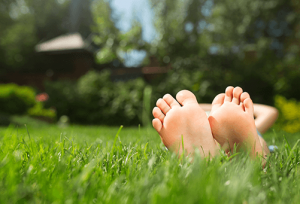 Neighbor Calls CPS After Finding a Child in Her Own Backyard

A 4 ½ year old girl was playing in the backyard of a home in Decatur (Atlanta suburb), Georgia – it was her own backyard. When a neighbor saw the child on her own, she asked the girl where she lived. The girl answered by pointing to her house, about 50 feet away! The neighbor […] 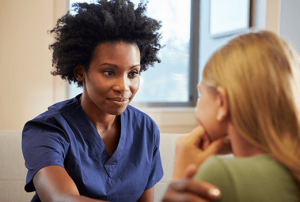 A young man who had just turned 18, went to the Virginia office of Drs. Sterling and Karen Ransone, asking for the meningitis and human papillomavirus (HPV) vaccinations. His parents, who felt that these and other vaccines were not “medically necessary”, had prohibited him from receiving vaccinations before – so these were to be the […]

A family in Arizona became the subject of national attention after the Arizona Department of Child Safety took their children away. Police armed with guns had raided their house and broken open their front door because one of their children had a very high fever earlier in the day (which fever had subsided). While this […]