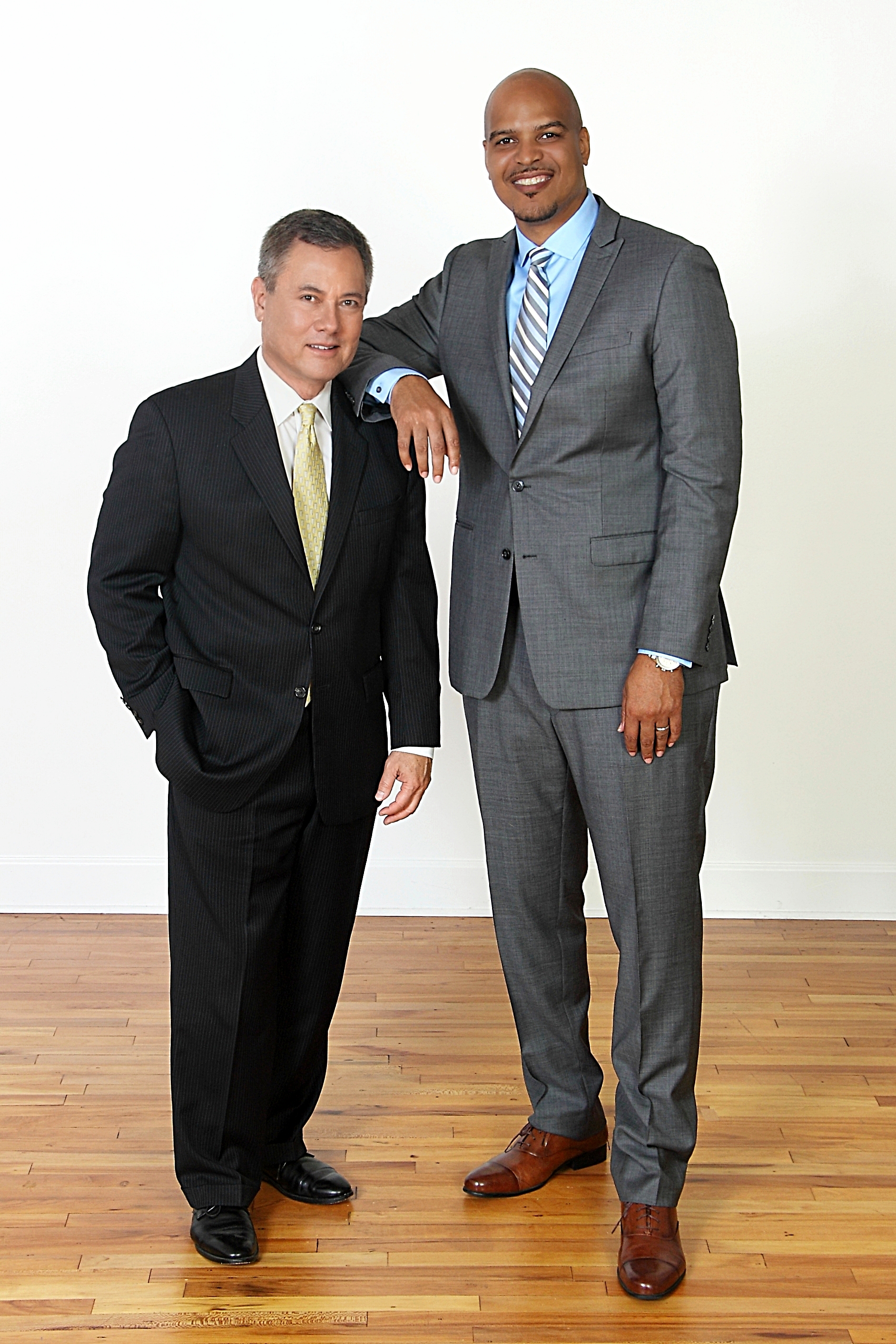 David S. DeLugas
Executive Director & Founder
Member of the Board
David is, first and foremost, the father to a 15 year old boy. After graduating from Duke University, David worked for Xerox Corporation before completing his law degree from the University of North Carolina-Chapel Hill. Licensed to practice law in Georgia and to appear before several U.S. Circuit Courts of Appeal and the U.S. Supreme Court, David is a trial and appellate attorney with expertise in Constitutional law and family law. He founded the National Association of Parents after observing the complete absence of an entity in the USA with the size and power to look after the interests of parents and their children. David resides in Atlanta.

Roshown McLeod
Executive Vice President of Innovation
Member of the Board
Roshown is the father to 3 children, the youngest of whom is 7 years old, and he has been married for 18 years. After graduating from Duke University where he played for Coach Krzyzewski and was the leading scorer as a senior playing with future NBA stars Shane Battier, Elton Brand, Trajan Langdon, and William Avery, Roshown was the first round draft choice of the Atlanta Hawks. His NBA career ended prematurely after he suffered a devastating injury. Roshown joined the National Association of Parents after recognizing how much America’s children and parents need to come together and help each other and also to exert their collective power in the political and economic marketplaces. Roshown resides in Atlanta. 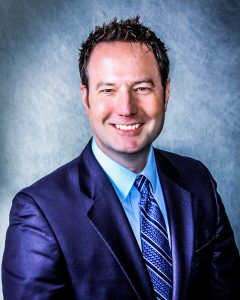 Jeff Baker
Chief Creative Officer
The father of two sons – aged 21 and 19, Jeff is a graduate of Indiana University Bloomington, with a B.A. in Telecommunications and Graphic Design.  Until recently, Jeff was Vice President and Partner with a compliance consulting firm.  Subsequent to selling the firm to a private equity organization, Jeff joined ParentsUSA as our Chief Creative Officer.  He leads the creative, branding, and business development efforts for ParentsUSA, and offices from his home in Bozeman, Montana.